back to school: character attitudes 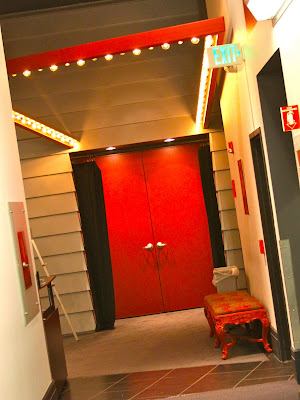 It’s hard to believe that I am halfway through my Commercial Voice-Over (VO) class. This class is hands down a complete 180 from my acting classes. Why you ask?

Well, for starters, in VO you have no ‘true audience’ to perform in front off. Everything you do is behind a mic with a just a sound engineer telling you what to do. As compared to my acting classes for stage and film, you perform in front of a zillion eyes critiquing your every move while a director tells you to do less in that scene. Plus, throw in memorizing monologues and scripts and you just whipped up some serious pressure.

After experiencing several cardiac arrest moments while performing scenes, I thought I would give myself a break and satisfy my curiosity with taking a VO class. 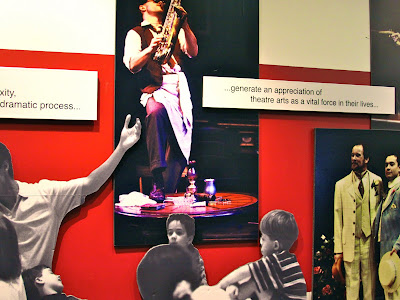 So far from this class I have learned a couple of things about myself:

1. I have a hard time reading script. When I read something to myself and figure it should sound a certain way and that’s not what the teacher wants, I get cranky.

2. I am better at improv. Last week’s class was the best because we got to read the copy naturally. I think better on my toes especially when it comes to entertaining.

3. I don’t like touching my face. Weird, I know. But in our warm-up exercises our teacher makes us move our jaw around and I won’t do it. I tell myself it’s some hippie BS so I don’t have to do it.

Class tonight was surprisingly intriguing. We were given a list of character attitudes (i.e. annoyed, gangsterish, passionate) and had to apply these attitudes to three sentences.

Here’s what I did:

SNOTTY: What you’re witnessing is roughly twenty seconds of the new Shamu show at Sea World. Can you imagine what the rest of the show is like?

GANGSTERISH/HOME BOY SHOPPING NETWORK: You may not be aware of it…but you’ve already demonstrated your ability to operate a Toshiba copier. 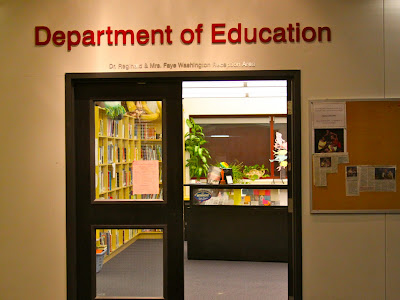 If you were given these lines, how would you say them?

Next week we head to an actual studio to record! I am still trying to figure out how to put my recordings on the blog. Bare with me.

back to school: learning to read copy

back to school: industrial copy