The Grier household is hurt-ing today.

Last night’s shenanigans caught up to us this morning, and we are paying a small price to the party God’s.

The only way to explain is to start from the beginning…

After yesterday’s post, Mr. B and I headed to the Lehman’s for a pre-concert BBQ. The sun had finally peaked through after what seemed like weeks of never ending rain. 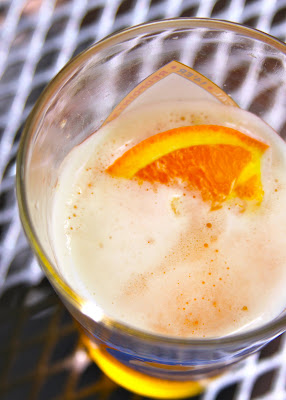 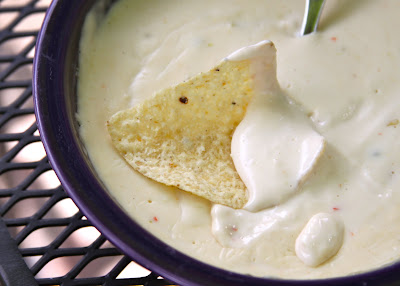 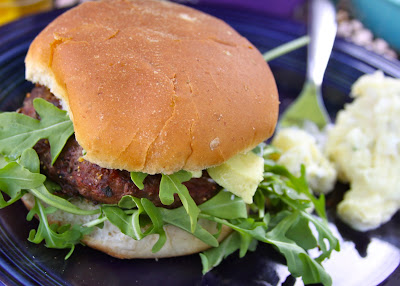 AC grilled up the burgers… 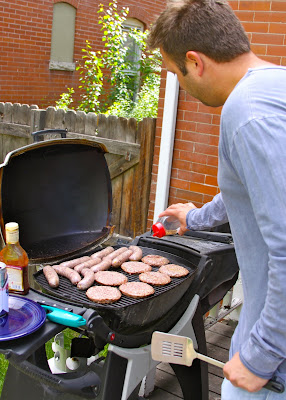 The rest of us hung out and enjoyed the sunshine. 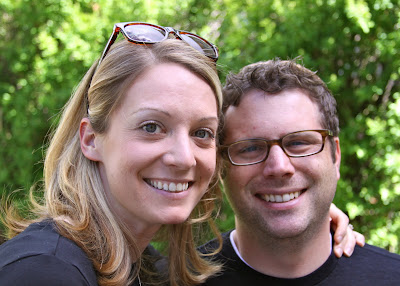 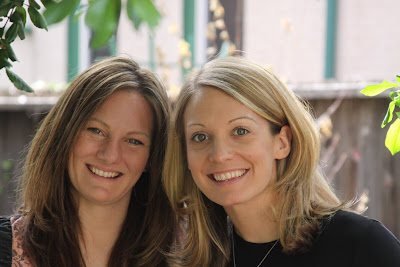 After the BBQ, we headed back downtown to our place so we could walk to Invesco for the concert. Well, we didn’t end up walking, instead we took the LIGHT RAIL!!!! Mr. B and I have lived in Denver for almost four years now and have never ridden the train. Sadly, our goal of never riding this faux train came to an end. The funny thing is, we only rode the damn thing for half a mile. Sooo freaking lame. 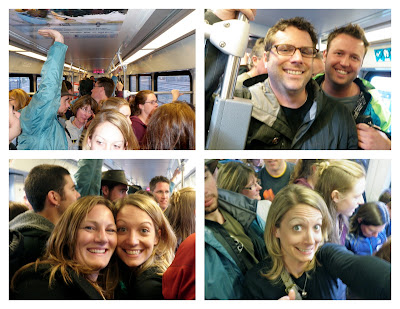 The light rail lines to get tickets were terribly long so we just hopped on and decided to pay when we got off. Thank goodness AC had a pass because he was able to walk through the gate while the rest of us waited.
It felt like we were in a concentration camp waiting to be rescued. 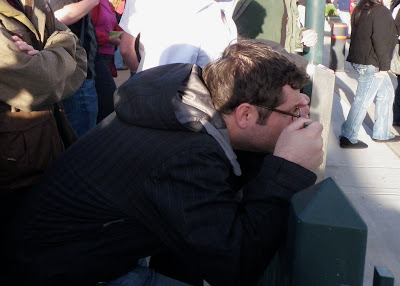 Once we were through the gate we headed to Mile High Station for a couple of drinks. We didn’t have much interest in seeing the Fray perform.  Don’t get me wrong, home town band and a home town crowd, but they aren’t really a 70,000 seat arena rocker if you know what I’m saying. 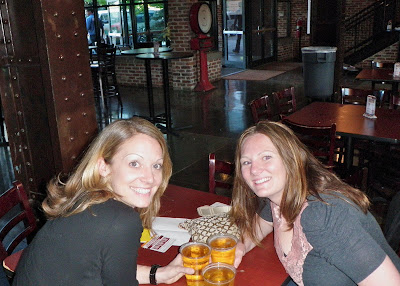 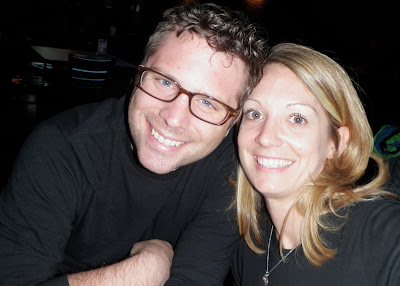 Next up, Invesco field. Apparently, they had been setting up the stage since Monday. Here are a couple of pics of the stage. We were in the nose bleed section but what do you think of the stage? Obnoxious or not? Giant alien crab probe, or party probe? 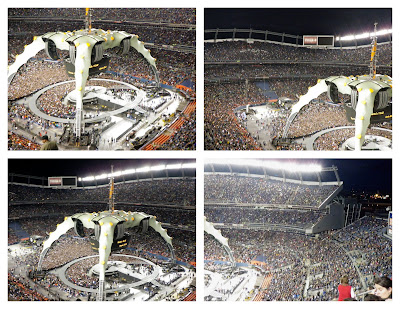 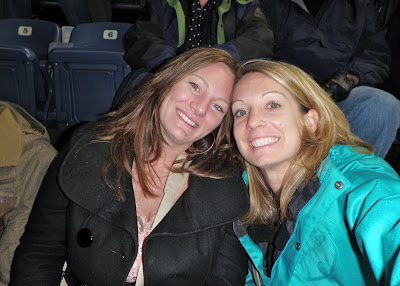 Here is a quick video of U2 entering the stage and some of the first song.
I will have to say that I am not a big fan of U2. I enjoy smaller concerts with up and coming artists. The concert was okay, but I think being so high up the sound was just horrible and we couldn’t see anything.
I bet if we were were closer to the stage it would have been epic.
Oh, well. Good thing they served beer!
We ended up leaving the concert a little early. The walk back to our loft included football tackles, a game of leap frog and running from bums, which leads us to today: strange bruises, a few scrapes, dirty jeans and one hell of a hangover.
Whens the next concert?
Denver, Denver Village
2 Comments »