I hope your Christmas prep week is going well.
Have any fun stories to share?
I drove by the mall after work yesterday, and sure enough, all the Christmas crazies were out in full force. Mr. B and I have a tradition of meandering through the mall the day before Christmas to do a little people watching. I swear if I was a comedian, this is where I would go for inspiration! People are just plain nutty this time of year.
Anywho, the Denver area is supposed to get 5 to 8 inches of snow tonight, which is terribly inconvenient since we are headed back to Kansas tomorrow. Hmmm…this could get interesting. Our flight isn’t until 8pm, but I have a feeling we might not make it there until Friday morning. I am keeping my fingers crossed that everything works out!
Since things are crazy around here, I thought I would share this article that Mr. B found last night listing “40 Things That Will Make You Feel Old”. As another year comes to an end, I realize that time is zooming by at the speed of the light, and that this article further points to my aging.
However, instead of dwelling on how this list could make me feel old, I found it to be rather humorous as in, “I can’t believe I watched that”, or “Damn, I look way better than they do!”  Also, I thought it would be more fun to do a top 10 list.
Alright, here it goes.
The Top 10 Things That Will Make You Feel Old…..drum roll….
#10. Clarissa is 35 years old.
– Remember her annoying brother? Hated that dude. 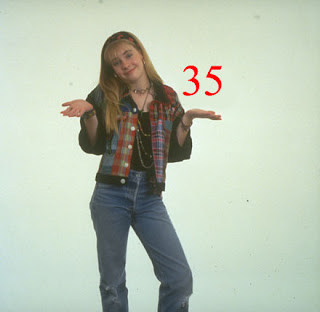 #9. Top 5 Songs 15 years ago
– I totally made out with someone while listening to “Nobody Knows”
Bone Thugs-N-Harmony – “The Crossroads”
Mariah Carey – “Always be my Baby”
Celine Dion – “Because you loved me”
Alanis Morissette – “Ironic”
The Tony Rich Project – “Nobody Knows”
#8. Surge hasn’t been sold in over 10 years
– My brother used to chug this stuff! 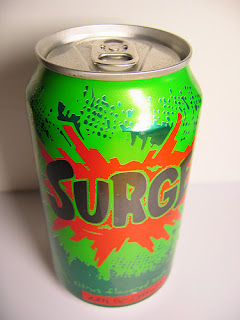 #7. Backstreet Boys Ages
– Major creep town. What the efff are they wearing?! 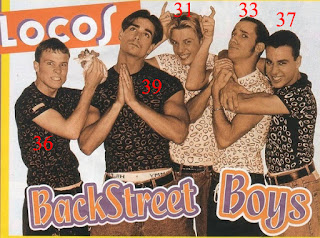 #6. Ren and Stimpy are 18 years old
– I was obsessed with this show! Stimpy was my favorite. 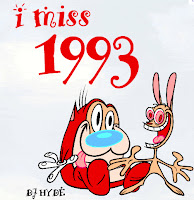 #5. Napster was launched 11 years ago.
– Did anybody else have a Napster party with your friends?

#4. Nirvana cover boy grownup
– Is that really his wenis? #3. All three Hanson brothers are married with kids
– This freaks me out jussssst a little. 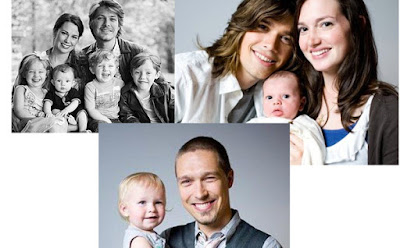 #2. Goosebump books were released between 1992 and 1997.
– Shhh…don’t tell anyone, but these books actually scared me when I was a kid! 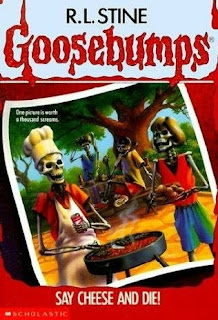 And the #1 thing that will make you feel old….
#1. Macaulay Culkin is 30.
– Favorite quote from Home Alone, “You know, Kevin, you’re what the French call les incompetents.” 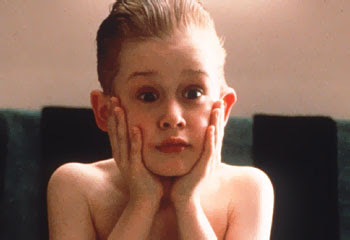 Have a cheerful evening!
Ramblings
6 Comments »