{Is that how you say it?}
Did you know that Leap Year Day has been around for over 2000 years? Crazy, right? According to a Yahoo article I read this morning, Julius Cesar actually created the 365 calendar and his “astronomer” came up with the extra day. Leave it to Caesar to try and take all the credit.
I didn’t know this, but the real reason we have an extra day every four years is because a full season cycle is actually 365 days, 5 hours, 49 minutes, and 16 seconds. Over time that starts to add up. If we didn’t have the extra day, after 100 years the calendar would be off nearly a month. Whoa, that is just bananas!
They say you’re supposed to do something fun on this extra day.
Well today, my idea of fun was…
Enjoying a nice long run in the park after work on a warm, sunny afternoon. Can you believe it was almost sixty degrees today in Denver? Spring you need to arrive ASAP. 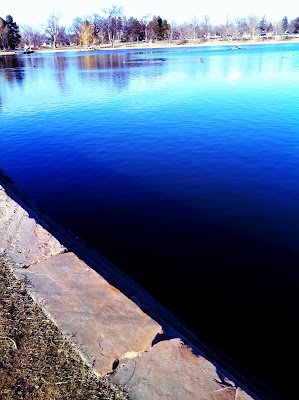 And picking up my brother Jordan at the airport! Isn’t he cute? 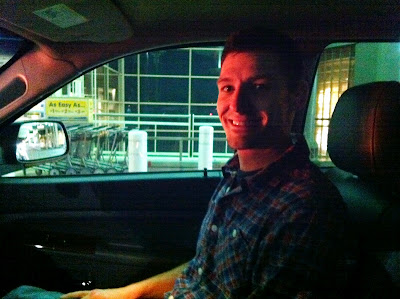 He is visiting from Kansas City for the next couple days and then we are off to Phoenix on Friday to see the rest of the immediate family. Jordan is the baby of the family. Since I am the middle child, Jordan and I used to get into all sorts of shenanigans as kids. We would ride our bikes up to Quick Trip and buy massive amounts of candy only to intentionally ruin our dinner, which our mother was none to pleased to hear. We would ring peoples doorbells and then run off like we were badasses. But the best was jumping out of our bedroom window onto the trampoline. Mom and Dad were a little pissed about that one. Ooops.
Even though we got into trouble, fought like an old married couple, we always had each others back and encouraged one another. Jordan is hysterical. His humor is much like mine – a mix between Dane Cook and Robin Williams. He does a perfect Fonz impersonation. He is also a musical genius. I remember when he first started playing the guitar, I think he was ten, you couldn’t pry that musical instrument away from his hands. I remember being so jealous at the time because he got to play the guitar and I had to play the boring piano. I was such a brat.
Now he does amateur nights with the guitar and piano, and worked at a recording studio. Clearly God was trying to tell me something.
Anyways, after we picked up Jordan from the airport, we headed back to our place and walked down to the Wazee Supper Club for dinner. 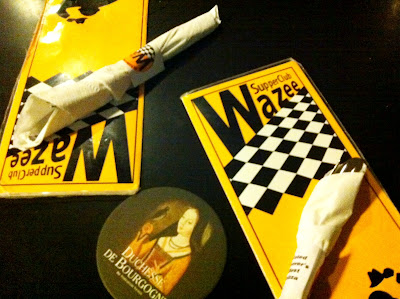 We toasted to Jordan being in town with a few locally brewed beers! For some reason, I ended up ordering a glass of red wine because it sounded better than beer. Eh, whatevs. 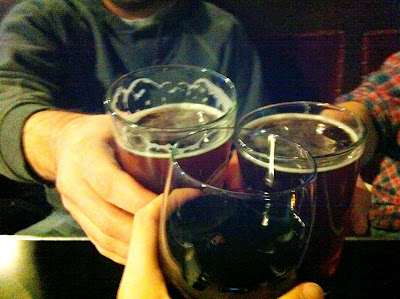 While we snacked on some artichoke dip, there was a jazz band warming up. Bret and I aren’t this biggest fans of jazz, but it was fun to listen to Jordan describe what each instrument was doing. Next time I go to a concert, I am bringing Jordan along! 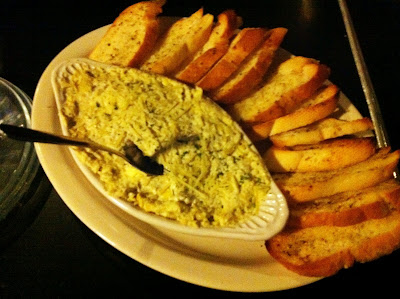 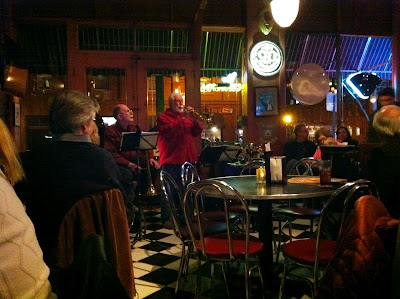 Bret and I ordered our usual supreme pizza, and Jordan went with a steak sandwich. If you’re ever in Denver and don’t want to spend a ton of money, but want good food, hit up the Supper Club. 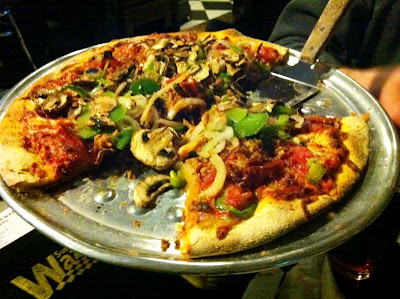 I am so excited that Jordan is here. Not quite sure what the plan is tomorrow, but either way, I know we’ll have fun! 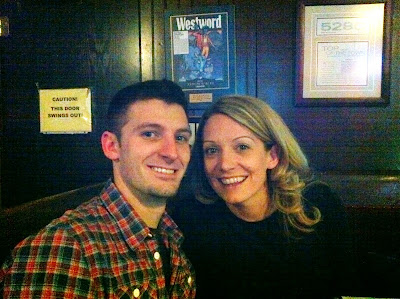 the eve of christmas