A day where the creme de la creme gather at the Churchill Downs in Louisville, Kentucky to place large bets on one particular horse with the hopes of it taking first place. A day where women can get away with wearing large, extravagant hats. A day where an American tradition that dates back to 1875 comes to life.
Ah yes, the Kentucky Derby. 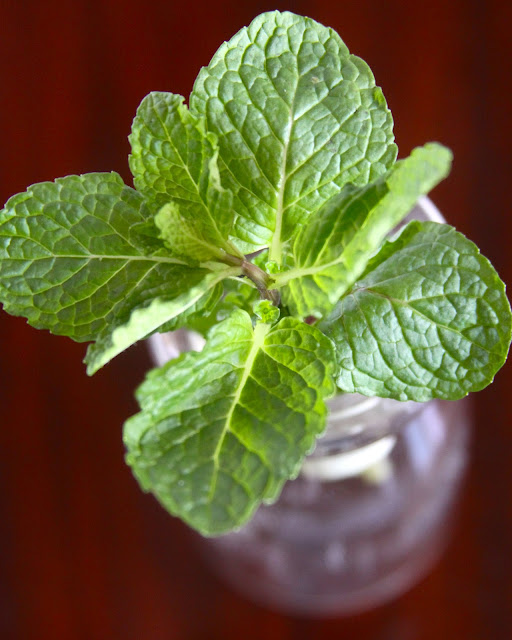 I have never been to this over-the-top sporting event, but every year I like to imagine myself strolling around the race track wearing a bright fuschia hat, cheering on the horses and jockeys, while sipping a mint julep. A girl could get used to these things you know?
Speaking of a mint julep, have you ever had one? Me neither until last week. We will be attending our first Denver Derby Party next weekend (can’t wait to show you my hat), and I figured I’d better get acquainted with Mr. Julep before I spent an entire afternoon with him. So I did a little a research. 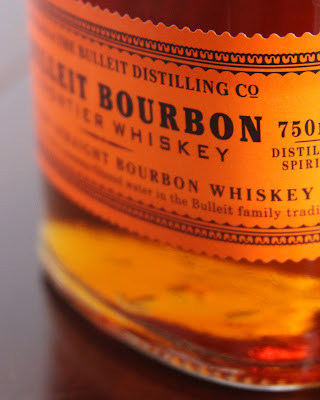 Did you know that the ‘julep’ is a Persian word for rose water? Or more commonly referred to as a sweet drink. The drink is traditionally made up of four ingredients: mint, sugar, bourbon, water, and served in a silver or pewter cup. The mint julep wasn’t served at the Churchill Downs until around 1938. Today, more than 120,00 drinks are poured over the two-day event. Talk about gettin’ your drink on.
I was a little skeptical about Mr. Julep at first because lets be honest, it’s pretty much bourbon in a glass. But thanks to my Southern, bourbon-loving husband, I have been slowly swayed into enjoying this liquor from Kentucky. 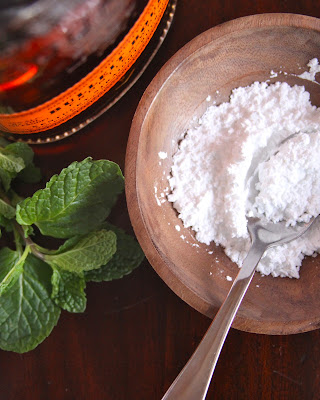 So I did what any girl in their right mind would do. I acted like I was making the drink for me, but in the back of my mind if I didn’t like it, I would pawn it off on the husband to drink. That way no one’s feelings would get hurt.
After I muddled and poured this Julep character into two mason jars, I was ready for the first initial sip. I thought about plugging my nose, but remembered that would be not very lady like. I picked up the jar, brought it to my lips, and swigged it back. My first initial reaction – bitter with a splash of sweet. In all honesty, it didn’t taste that bad. I could definitely feel “compromised” after drinking a few of these bad boys. Yikes.
If that happens, at least I won’t be the only one walking around with a giant hat. So there’s that. 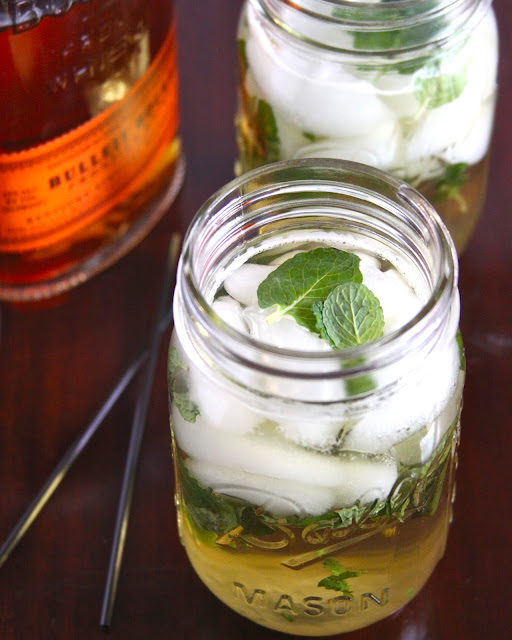