Can you believe August 1st is next Monday?

You know how pissed I get when you sneak off like that.

I don’t know about you, but when it’s the 1st day of June, I feel like summer will last forever. I imagine every weekend will be filled with endless barbecues, extreme four wheeling, days at Hidden Lake, hiking Red Rocks, and picnics in the park. I think to myself, “I have plenty of time to squeeze this trip in or do that function.” But then July 4th hits and summer is half over. Then here comes mean ol’ hot August…and BAM! Summer is nearing it’s end.

Man, I can work myself up sometimes. That’s why I am glad kickball isn’t over yet. What would I do without my Muffin’s?

Tonight we actually played It’s the Cobra. Remember last time we tried to play them?

Lightning and rain = one inning victory! 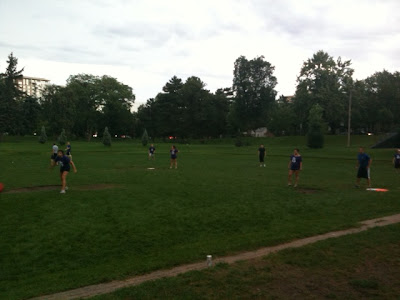 Go figure that the weather would be crappy. I swear every Tuesday at 6pm these storms come out of nowhere. It’s rather annoying.

i ain’t going out there. 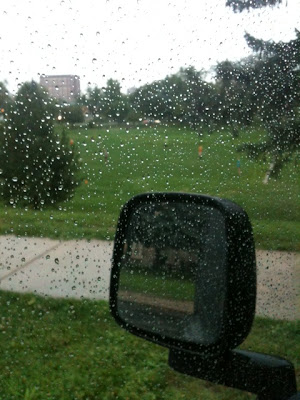 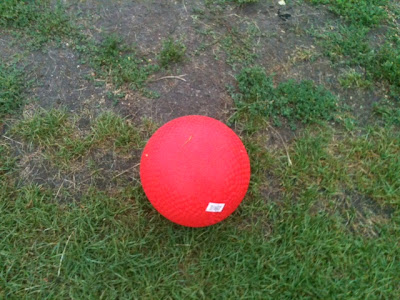 The first inning we were up 4-0. Not a bad way to start.
babe look at the camera. 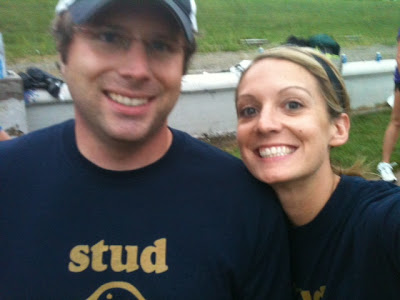 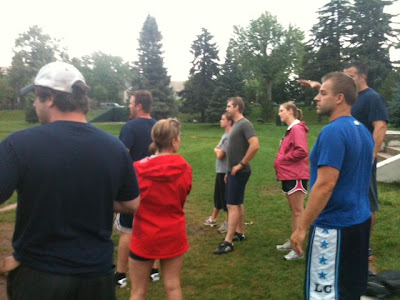 Then they answered with a grand slam and tied the game up.

How the heck did that happen?

But of course, leave it to AC to kick a monster home run and score three more runs. 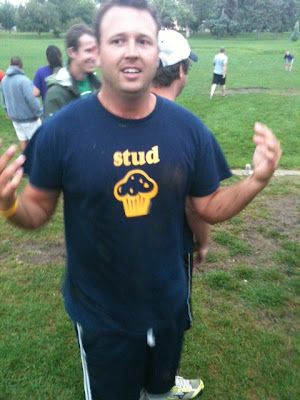 After the home run, we went on a terror. Our kicking was on fire!
Final score: Muffin’s – Bazillion  It’s the Cobra – 5
Since it was raining, we decided to head to Gov’s instead of Moe’s. We used to go Gov’s after every kickball game, but then the food and service started sucking because they changed management so we quit going.
But things can change in a year so we gave them another try.
pretty sunset. 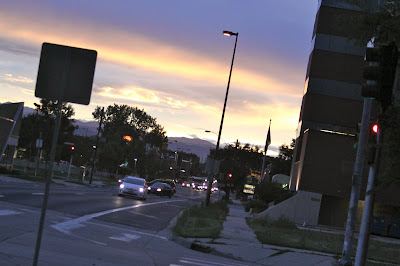 are you worth it? 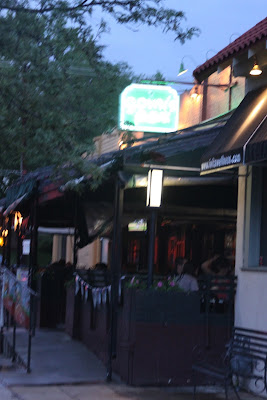 Verdict?
Not bad. I gave them a little break since they had Dale’s Pale Ale.
Gov’s is actually where K-State watch parties were held, but then they gave our spot to Texas. I am still really bitter about that one.
memories.. 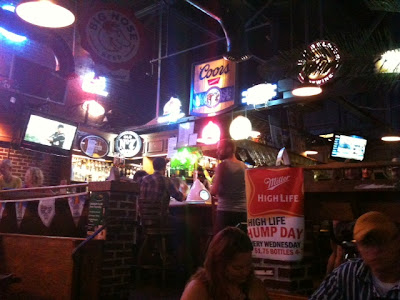 so much for a booze free week. 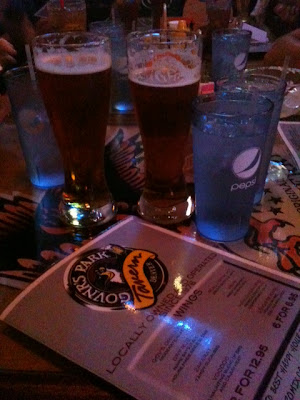 Even though Gov’s isn’t what it used to be, I guess it really doesn’t matter.
What matters is celebrating our win over a couple pints, while discussing when our next never ending day of fun (N.E.D) will take place.
Go Muffins!
Kickball
4 Comments »

stud muffins vs my couch pull’s out, but i don’t