Tonight was the last game of the 2011 kickball season. Tear. It’s hard to believe that only two months ago we all gathered for our first game and had our first celebratory victory dinner at Moe’s. I think what makes tonight even more sad is the fact that summer is slowly coming to an end. Sigh.

But not to worry, ski season will be here before you know it.

In case you want to catch up on previous games, check out the links below. There are some epic moments:

Since last week’s game was a little funky, I think we all came ready to kick ass and take names. The weather was HOT, but we were thirsty for a victory. We were one game away from playing for the championship game, and in the four years we have played in the league, we have never won an actual championship. I know! It’s hard to talk about.

Tonight’s semi-final game was against Gout to Get You. I don’t even remember playing this team. Hmmm. Anyways, the first inning was fantastic. Our defense was rocking…three up, three down and then we scored three runs!

Things were off to a great start. 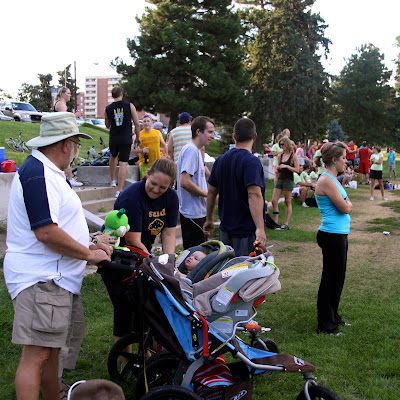 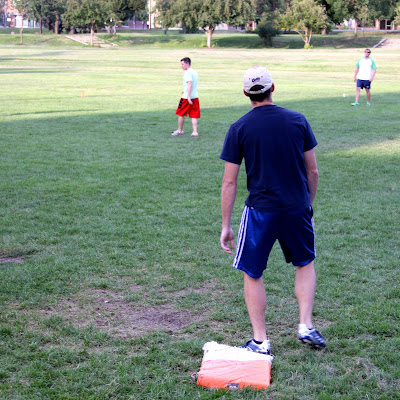 The next three innings were pretty average. In all honesty, we felt like we had this game in the bag.
big boot savage! 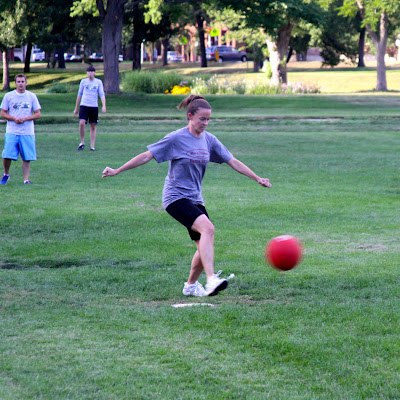 do these glasses make me look big? 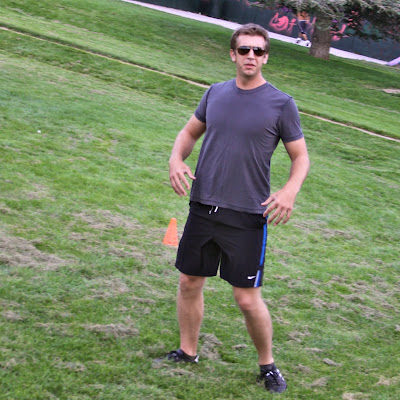 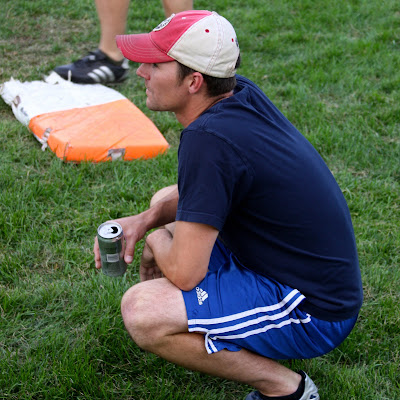 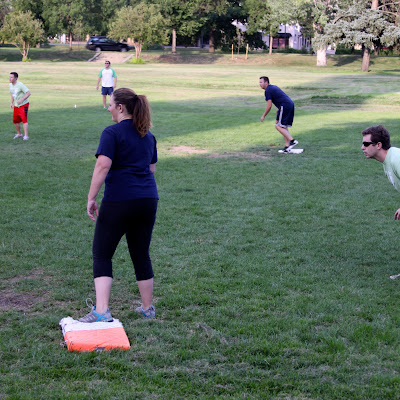 But then, things started to change.
They started kicking the ball and scoring runs. I swear each ball they kicked was perfectly placed out of our reach. WTF. Our defense couldn’t do anything.
Well, I shouldn’t say anything. I did manage to stare down this butthole. I was playing second base and a girl from the other team kicked a fly ball. As the guy was running to second base he screamed like a banshee to try and mess me up. I caught the ball. Then I stared him down like a Mexican gang member ready to shank him at any moment. He shut up after that.
the great butthole. 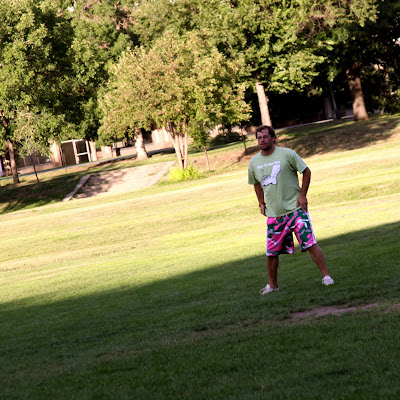 We tried to rally when we kicked, but that was not working. Every single ball was either kicked to second or short. Completely frustrating.
Needless to say, we didn’t make it to the championship game. We were super bummed about not making it this year.
Final score: Stud Muffins – 3 Gout to Get You – 4
Oh well, what can you do?
feeling of defeat. 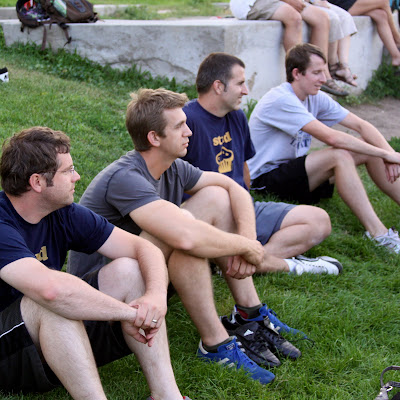 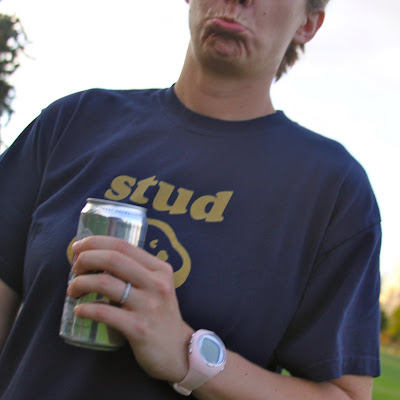 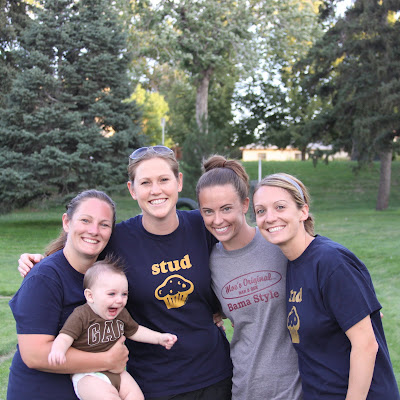 I think we had a great season. I am definitely sad it’s over, but as they say, all good things must come to an end.

Congrats on an epic season!

Til next year, keep it classy.