It’s hard to believe we are in the second week of September already. My how time flies! 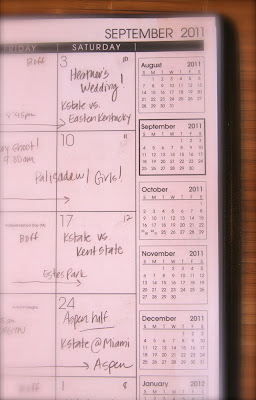 I knew once September started that our lives would be going into overdrive. I am waaaaaaay behind on everything. From blogging to laundry to household maintenance to life in general.

Every weekend in September is booked. I am not complaining because it’s all stuff I enjoy doing, but damn, I need a break! AHHHHH!!! I am to the point where it’s all so overwhelming that I would rather pound dirt than do more single task.

Excuse me while I pout in the corner for a second.

Now that I am somewhat centered, let me catch you up on a couple things that have happened around the ol’ Grier household.

1. Mr. B had his clay shoot event last Friday and it was a huge success! They raised over $50,000 for engineer scholarships and training. Yippee! Sadly, I didn’t get to shoot this year because I had to leave early, but I am so proud of my hubby for kicking some serious booty. 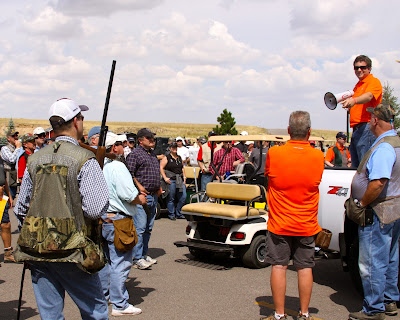 orange is definitely your color

2. I lost my iPhone last week! WAH! I am pretty sure I left it on Katie’ car bumper. Such an idiot. I set it down to help put a bike on her bike rack and forgot to grab it before Katie took off. RIP 3GS. Good thing I kept my old iPhone just in case. Anyways, I thought I would share some of the old pics I found on my phone. Hysterical. 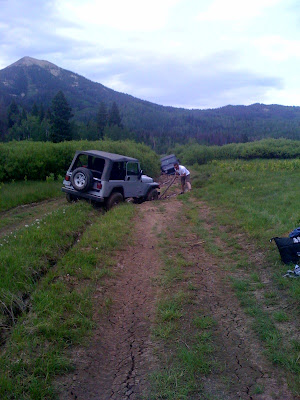 oooops. was that mud? 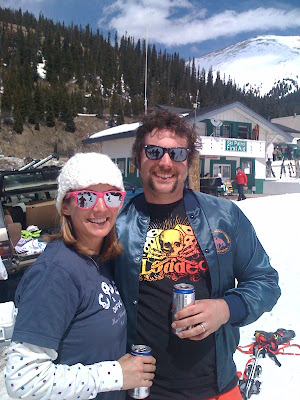 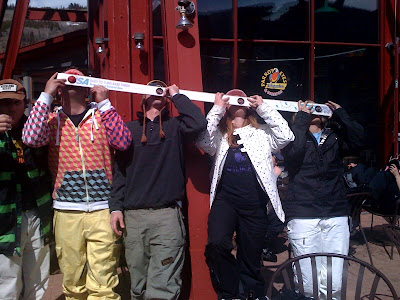 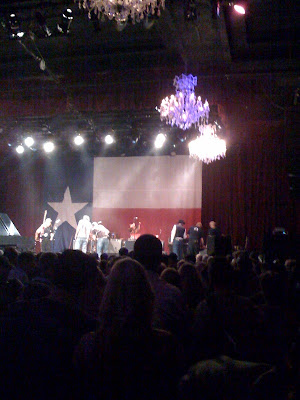 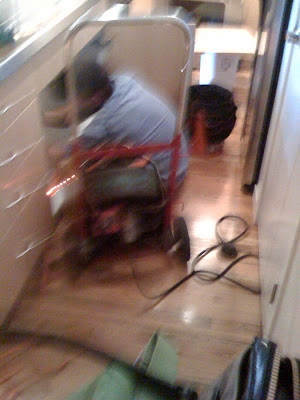 my paparazzi skills are slacking…

4. I ran 11 miles yesterday and almost died. In fact, I am pretty sure that I saw the Grim Reaper at one point. But that could be the terrible stomach cramps, dehydration or sheer exhaustion talking. I think my new rule for long distance running: never run double digits after work. PERIOD. 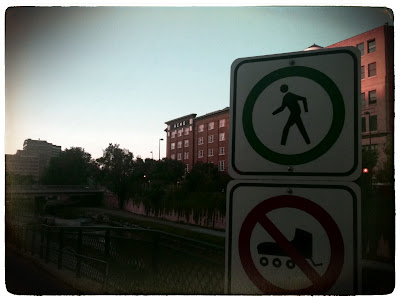 5. Today I wore my first grey sweater of the season along with dark jegings. Love. Love. LOVE, grey. I have way too many articles of clothing that consist of some shade of grey. But hey, who’s judging? Also, I was curious, do you spell grey or gray? 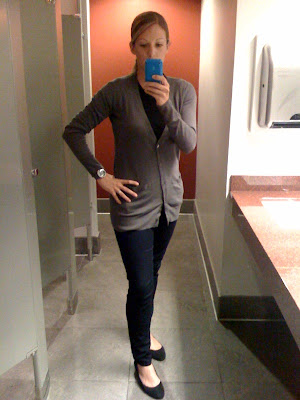 Hmmm….I think that’s it for now.

But I will leave you with a dinner picture because I love you! 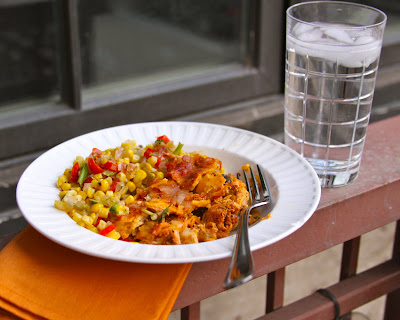