In the year and a half that I have been blogging (whoa bessie), I have never titled a post “Sunday Funday.”Why? I dunno know. Even though I like to think every Sunday is fun (or better yet, epic), maybe you have to literally say it out loud in order for it to be declared a ‘funday’?

Mr. B and I started our day of fun by hopping on the Honda Shadow and cruising over to Colfax (cough….cough, I mean Soulfax) for brunch. Colfax was actually the main highway that ran through the heart of Denver before I-70 was built. Now instead of housing travelers and tourists, it attracts foodies, concert-goers, and hipsters. We used to frequent it more when we first moved here because it reminded us a lot of downtown Chicago. It’s a little rough around the edges, but full of character. 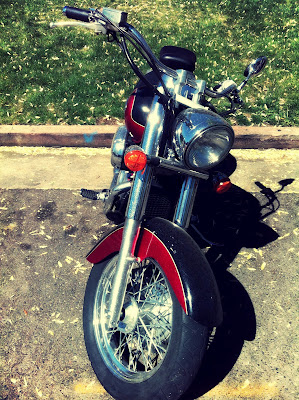 I have been eyeing Stella’s Trattoria for quite sometime and figured brunch would be the perfect time to check out this local restaurant. Plus, how can you say no to a green building on #Earth Day? 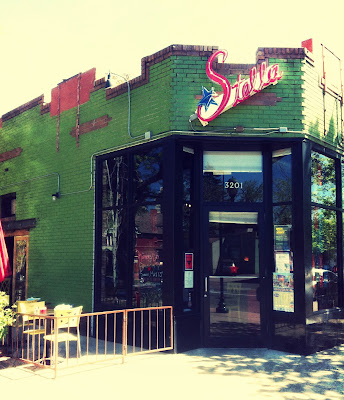 The ascetics of this place were spot on – rustic with bright colors and high ceilings. Beside the ascetics being off the charts, on Sundays they give 10% of your bill to local charities. Pretty cool, huh?
We started with coffee, which I sipped like a person in Folgers commercial. As you wait for your food, they serve warm bread with homemade jam. Today’s was a mixture of apricot and apple.
For our entrees, I ordered the Hole in the Fax, an egg sandwich topped with chipotle hollandaise sauce. I am typically not the biggest fan of this heavy cream sauce, but for some reason it hit the spot. I think the biggest factor, they didn’t drown the entire meal in the sauce.
Mr. B had the duck sausage hash. OH.EM.GEE. It was delish. I thought the duck might be heavy, but no siree, it was perfectly light. 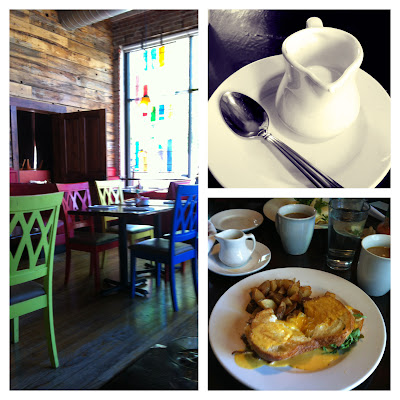 After brunch, we cruised back home to finish up a couple of chores and then we were off again to meet up with the village. Katie, Listy, Chance, and I walked to Wash Park, while the guys decided to meet up with us later. We strolled around the park, chatted up a storm, and soaked up some much needed rays of shine.
Check out all of the people at Wash Park! 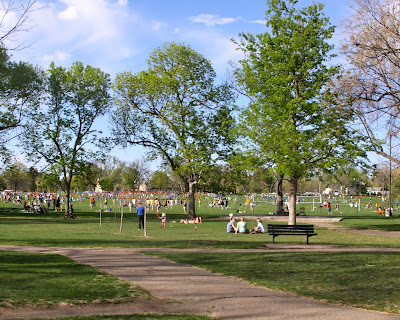 Once we were done walking, Mr. B, Nick, and Cook met us and helped set up camp. Blanket, check. Cooler, check. Volleyball net and ball, errrrr, no check. Cook accidentally forgot to bring his, but luckily there were 1,586 people playing volleyball and one group was cool enough to let us play on their net. 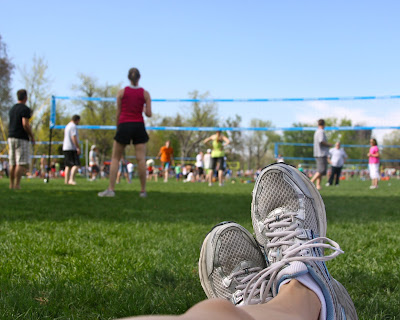 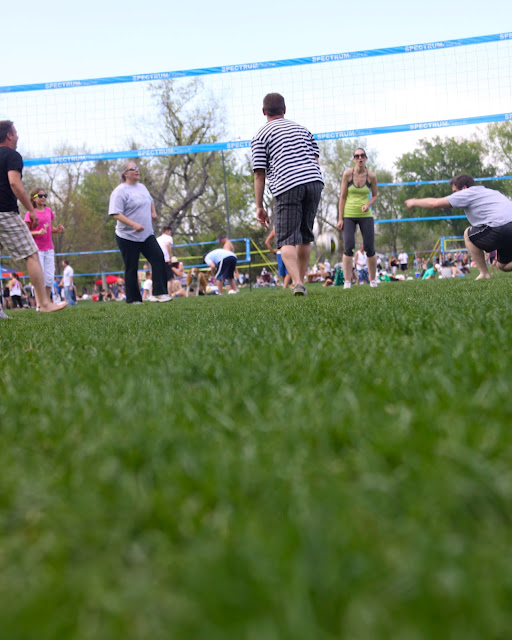 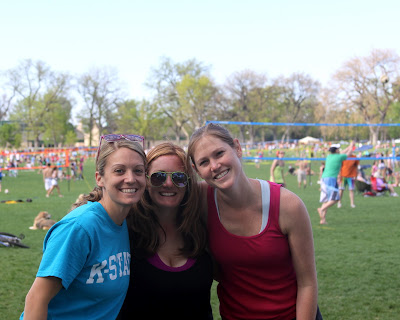 Yours truly here is not the biggest fan of volleyball and decided not to play. Okay, really all wanted to do was take some sweet action shots of the game and get a few pictures of Chance. Seriously, how cute are those toes? 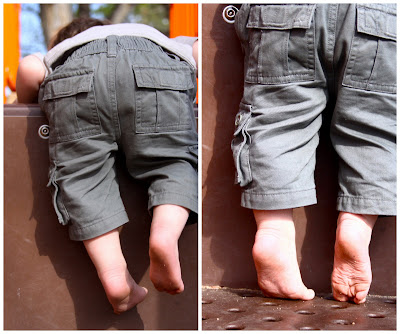 We hung out at the park for a few hours and decided to head to Hanson’s for dinner on the patio. I love this restaurant. Their food, even though it’s typical bar food, is off the charts. I started with a Fat Tire – always a good go to. 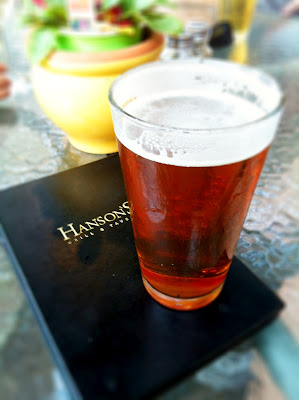 For dinner, I ordered the turkey burger topped with avocado and pepper jack cheese, and sweet potato fries on the side. Hello, gorgeous! 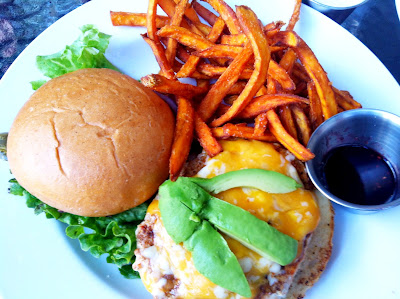 Today was a perfect Sunday Funday. From scrumptious food to high-five awesome friends to the simple perks of Mother Nature, it was definitely a rockin’ day.
Catch you on the flip side!
Denver Restaurants, Denver Village
2 Comments »

so much to do, so little time